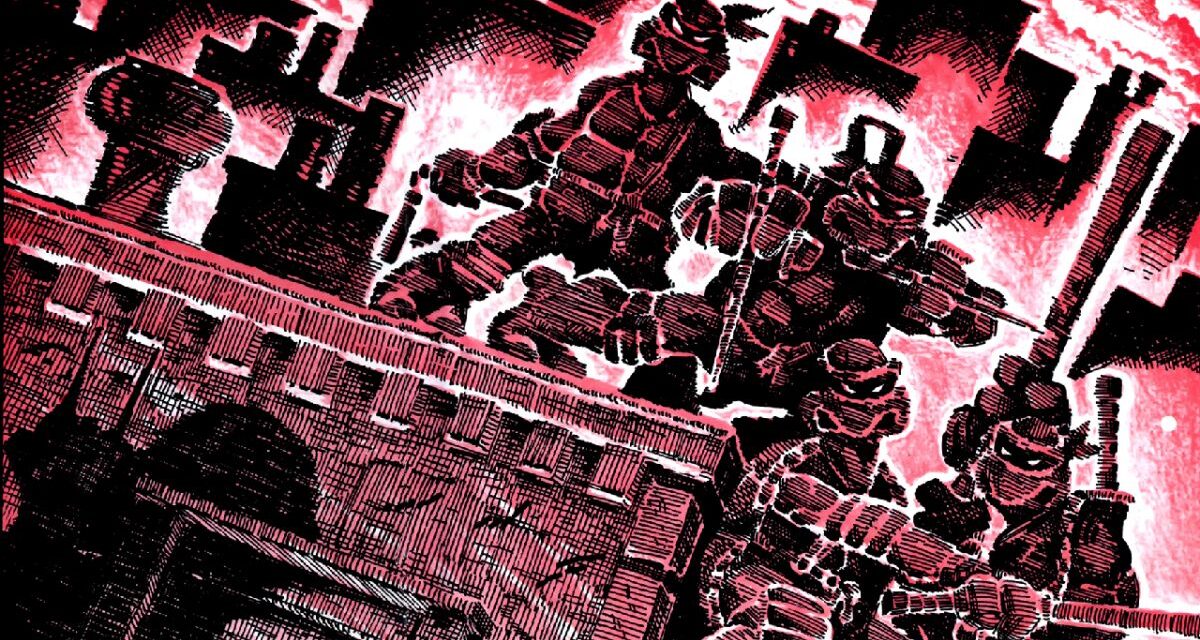 This article will talk about the favorite pizza eaters, the ninja turtles and their great battles can say a lot and also entertain us with quite funny moments Knowing this, we’re going to talk about their top 10 best adventures in the comic book medium and we’re looking forward to read your thoughts about it!

This title is framed as the second Ninja Turtles debut at the time. However, due to a reprint error its cover was used again for issue #4 later in the same month.

As a consequence, many of the readers were confused by this event, and as of the date on which title #4 was released, its sales were considerably low as many thought it was the same title previously purchased.

Well, as mentioned above, this published comic caused a lot of commotion considering that it had a printing mistake which resulted in this issue having the same cover of issue #1. The solution to this particular problem was printing just a grand total of six thousand copies of which five thousand were located and destroyed and the remaining 1,000 are still in circulation.

After having solved this problem, they returned with a new cover, but many consider this comic quite controversial and valuable in the market.

Another of the great controversies for fans of the Teenage Mutant Ninja Turtles at the time was this title when it was published, since the blue envelope with which it was covered had the head of an unnamed member of the alien krang race, the Utroms.

At the time, this was a great revelation, as this alien race was responsible for both the creation of Splinter and the Ninja Turtles, thus becoming one of those classic plot twists that everybody loves.

This was the final issues of a six years-long series with Mirage Comics. Considering the time in which it was made, prosper comic book sales were actually quite complicated, leading to only printing about 1,062 comics and bringing them into circulation.

It is a highly valued comic above all because of the scarcity it has in the market, in addition to which it concluded a successful run made by Jake Black and renowned artist Jim Lawson, who worked in the comics of the ninja turtles for 20 years.

This is one of the titles that in its time was found among the most underrated and under-produced, during the hard struggle of constant publication of 32 comic book issues between 2001 and 2015, where only a thousand copies were produced and brought into circulation.

This comic was in conjunction with issue #30 in the sense that both of them went through similar difficulties. However, this other title had original sketches in 300 of its copies, until finally selling the last two copies online before being printed and sold.

This title was framed in commemoration of the 25th anniversary of the Ninja Turtles in December of 2019 with several artists hired to create a variant on the cover for the occasion.

Among the different variants there is one in particular created by Peach Momoko, with only 250 copies, making it an extremely valuable comic in the market, and many of the collectors are highly interested in it, in addition to the fact that it has very little time in the market and that in a decade can increase its value considerably.

The second published series of the ninja turtles where April O’Neal is officially introduced, the reporter who at first is a total stranger to the turtles, and who eventually becomes an official member, who was even a ninja turtle for a while.

In addition to April, this comic also frames the first official supervillain of the ninja turtles, Baxter Stockman, a mad scientist who is allied with Shredder and Krang, who becomes a half-flying hybrid in the series of the 90s.

This title was the one that had the first appearance of the Utroms. However, due to a printing error, there was a slight deviation in the color of the “Laird’s Photo” poster, of which approximately 500 copies were printed.

Normally, this copy without the corresponding error has a considerable value in the market, but considering this inconvenience and the few copies in the market, these 500 copies are with a value that can even exceed a thousand dollars, being one of the most valuable comics of the ninja turtles.

For many artists, working with printing companies is something quite delicate, because both the artist and the person in charge of this field have to avoid any mistakes since it will go on sale. Knowing this, this first title had three different editions. However , it is said that the first copies are always the most valuable.

The one on the left side is the first published on the market, unlike the following copies edited to have better resolution, this one is at a sale price that can even exceed $80,000, which is quite substantial.

Finally, we have this variant cover whose value may not compare to the number one title, but it is certainly among the most valuable Teenage Mutant Ninja Turtles comics known in history.

The cover that is on the right is the one that was originally designed to be published and distributed with around 3 thousand copies. On the other hand, the one that is on the left side was practically a ticket from the chocolate factory, since only 10 of these gold copies were printed, being the only one that is found with so few copies around the world. 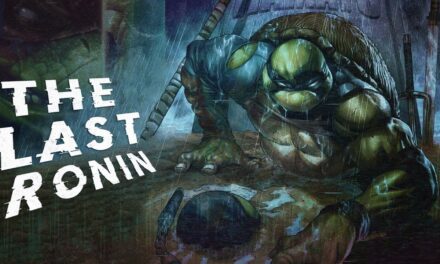